This work of Ritsos, is it a novel with an emphatic question-mark added by the poet himself? Is it a roman fleuve in the sense of Proust’s Remembrance of Things Past? Is it a wild prose-poetic fling in a “sarcastic climate”? Or is it an autobiography of Greece’s most human poet, whom Aragon hailed as the “greatest poet of his time”? And what about the strange title? How are the established Orthodox saints, traditionally decorating the panels near the altar, how are they replaced by anonymous human beings? – everyday people from Ritsos’ neighbourhood; members of his large family and simple inhabitants of Monemvasia; unassuming fellow-prisoners on exile islands and a closely-knit band of friends.

All these “anonymities” are skillfully counterpointed with the hero – Ion – and Ion’s alter ego – Ariostos – and woven into a fascinating tapestry of reminiscences and reflections, vivid memories from childhood and adolescence, speculations on Greece’s recent history, confessions bordering on psycho-analytical introspection, and, occasionally, surrealistic dreams. Ritsos’ Iconostasis is embellished with an almost Joycean richness of words, including outrageous puns, unprecedented, though ineffably “poetic”, erotica and miraculous flights of language. 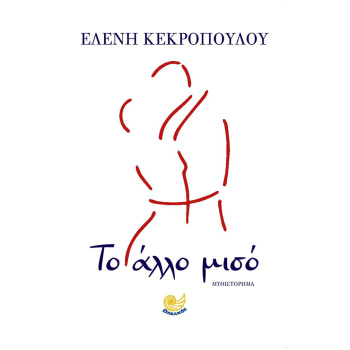 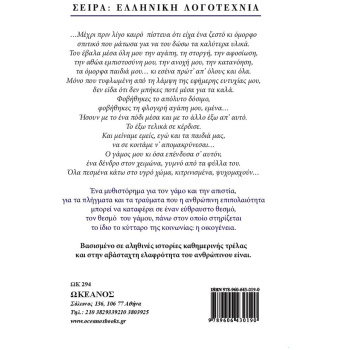 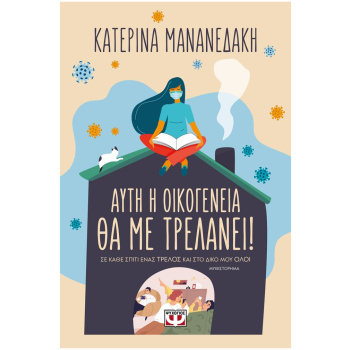 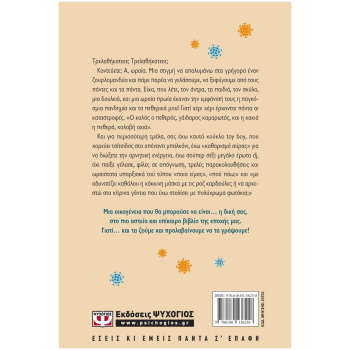 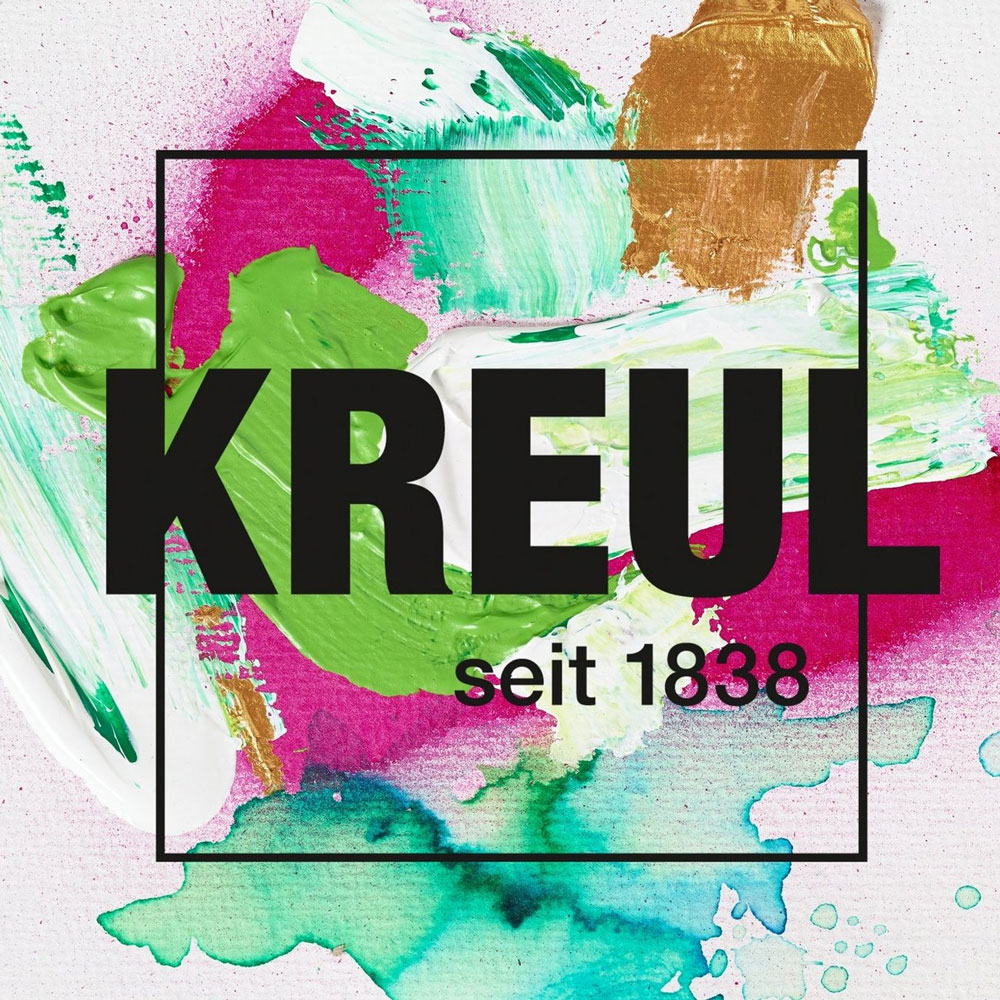 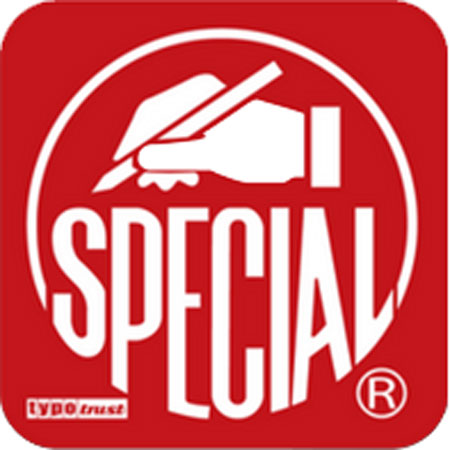 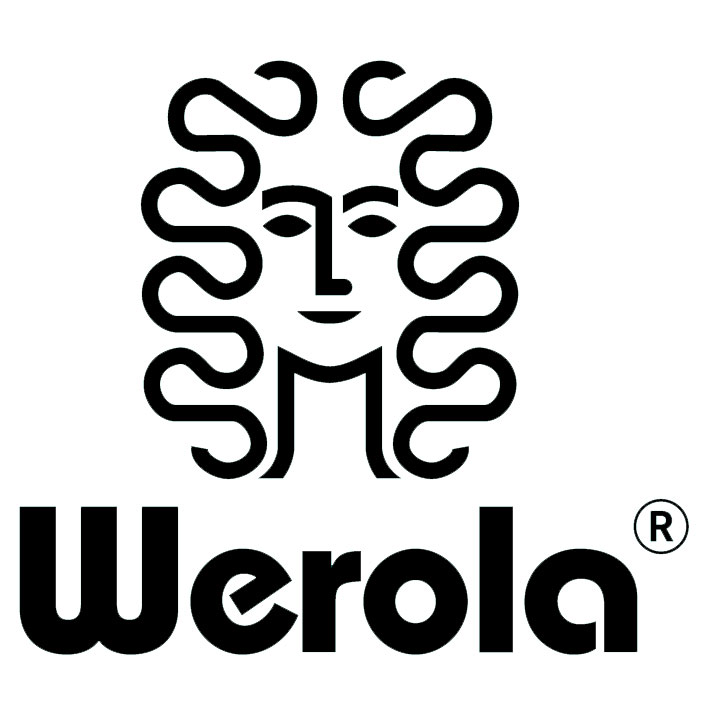